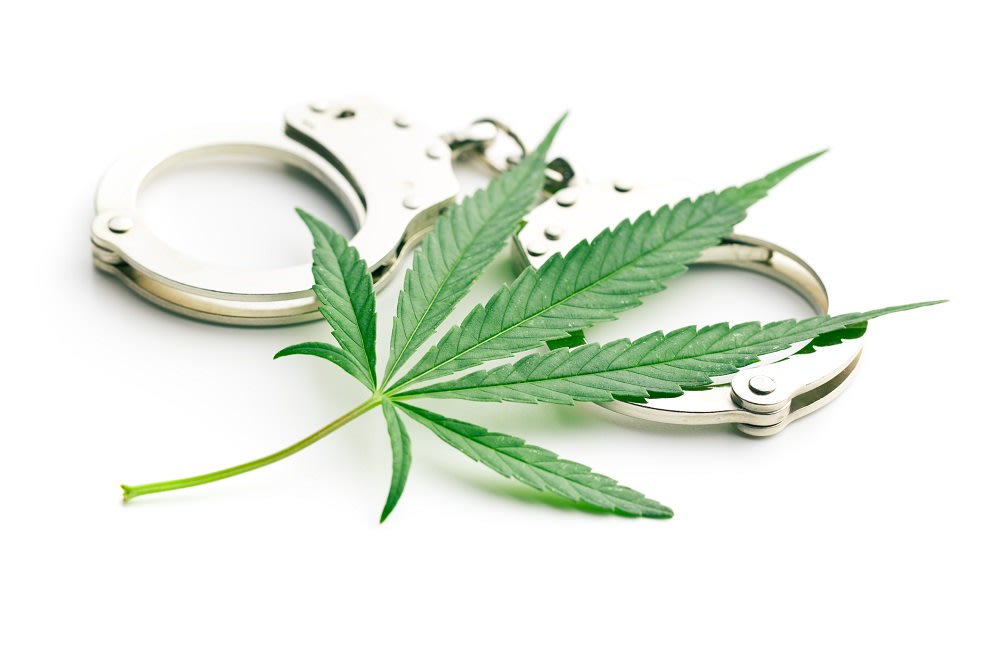 New Yorkers with marijuana convictions will be the first to hold cannabis retail licenses in the state, officials say. The policy, which aims to reserve 100 or more of the first retail licenses allowing marijuana sales for those affected by the drug’s criminalization, is to be announced Thurs., Mar. 10, by N.Y. Gov. Kathy Hochul. Ms. Hochul has proposed that $200 million in this year’s budget be funneled into helping New York’s first dispensaries, set to open late 2022 to early 2023, get on their feet. The move comes in the midst of statewide efforts to allow room in New York’s projected billion-dollar cannabis industry for those convicted of pot-related offenses prior to its legalization.

The groundbreaking policy will allow those found guilty of crimes involving marijuana before its legalization, or those with a parent, spouse, child, or legal guardian convicted of a pot-related charge, to hold the state’s very first licenses to sell. Additionally, nonprofits able to prove their commitment to serving “justice-involved” New Yorkers may qualify.

Source: WKRN By Emily Jiannetto Tennessee has some of the strictest cannabis laws out of all the fifty states (and...

Source: Forbes By Emily Jiannetto Starting August 1st, the citizens of Switzerland can finally access full-legal medical marijuana, and the...

Source: CNN By Emily Jiannetto In a sad—but expected—turn of events, Brittney Griner was sentenced to 9 years in Russian...