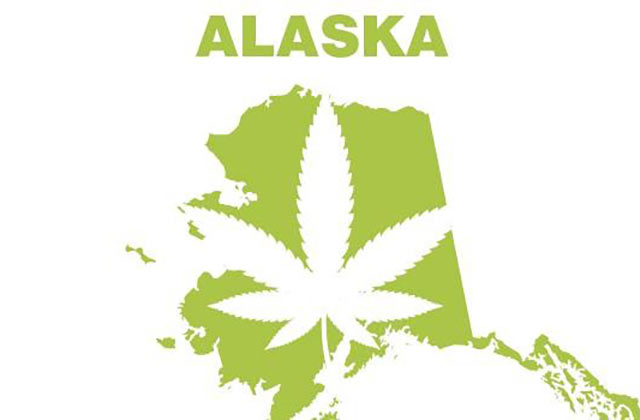 Since 2015, non-medical marijuana has been legal in Alaska for possession and consumption for anyone above the age of twenty-one. According to FindLaw, “Marijuana is legal in Alaska for both medical and recreational users, with some restrictions. It is legal to grow your herb and possess up to one ounce (4 ounces in your private residence), but it is still illegal to sell or consume in public.” (2020). The amount of marijuana possession permitted in Alaska is 3 ounces higher than the legal amount permitted in California as of 2022. This is astonishing for such a remote area as Alaska where the nearest town or village is about one-hundred and twenty miles away, while other state laws are strict to the point of incarceration for years at a time.

Alaska’s more open cannabis laws, give the prospect for other states to be open-minded towards adopting some sort of laws for consumers who inhabit areas less rural than Alaska.

One thought on “Cannabis Laws in the Remote State of Alaska.”