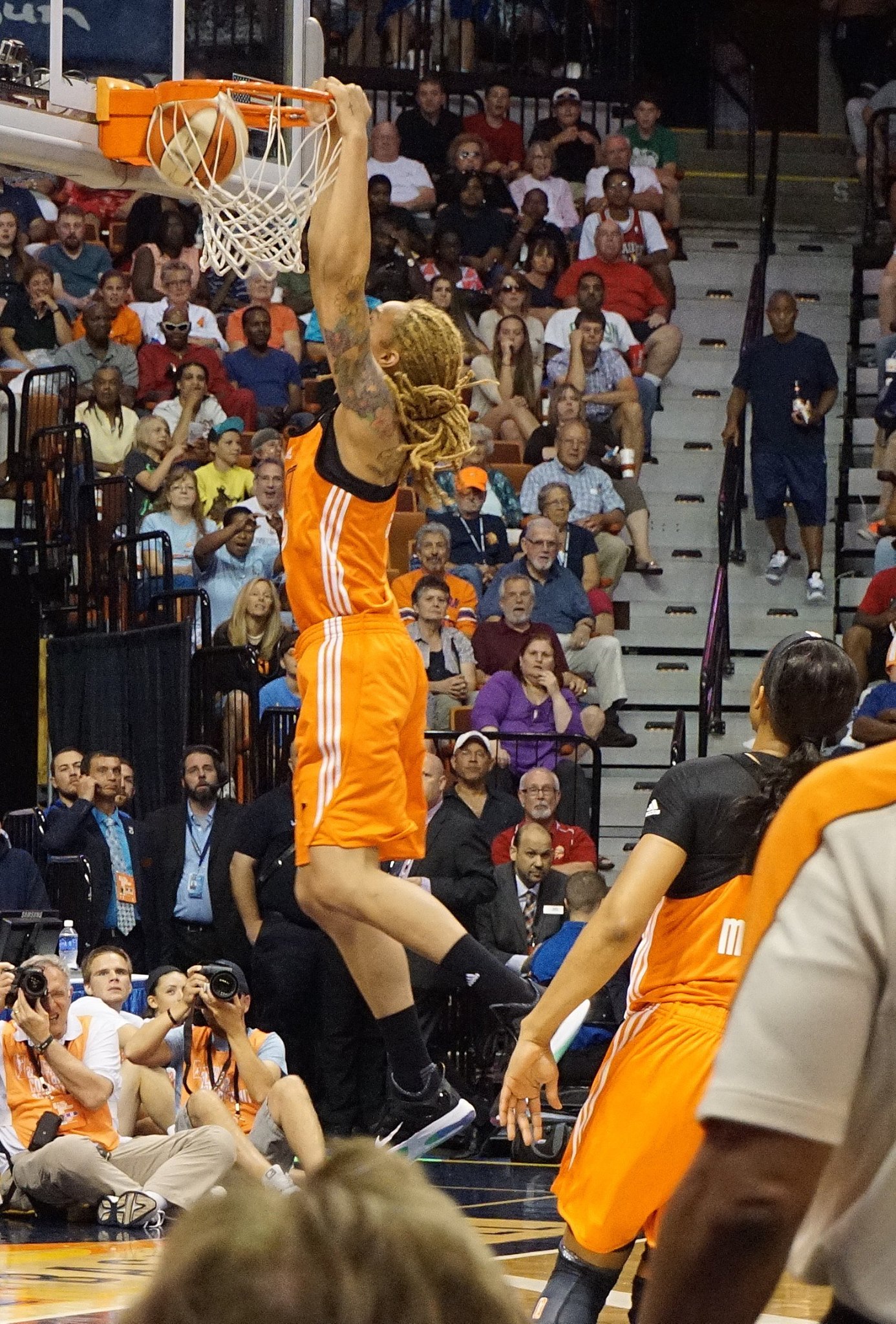 In a sad—but expected—turn of events, Brittney Griner was sentenced to 9 years in Russian prison for drug smuggling, and will also be liable for paying $16,400 (1 million rubles). Apparently, Judge Anna Sotnikova stated that the court granted Griner “leniency,” taking into account her lack of intent, resourcefulness, and admission of guilt (Chernova et al).

Frankly, this is ridiculous. According to Alexander Boykov (one of Griner’s lawyers), in Russia the average sentence for marijuana smuggling is only five years and about a third of those sentenced are later paroled (Chernova et al). This is assuming those convicted were moving drugs into the country with the intent to distribute, which is clearly not the case in Griner’s situation, who had less than a gram of marijuana in her luggage (Chernova et al.) Her lawyers plan to appeal, and the US Department of State holds that Griner is “wrongfully detained” (Chernova). Hopefully, Griner can be brought back to the United States in a prisoner swap because unfortunately, there does not seem to be much hope in getting a fair sentence from the Russian courts.

By Emily Jiannetto Marijuana has been associated with wellness and spirituality for centuries. Though it may not be consumed in...

It is a well-known secret that the war on drugs was designed mainly to disparage groups of people the U.S...