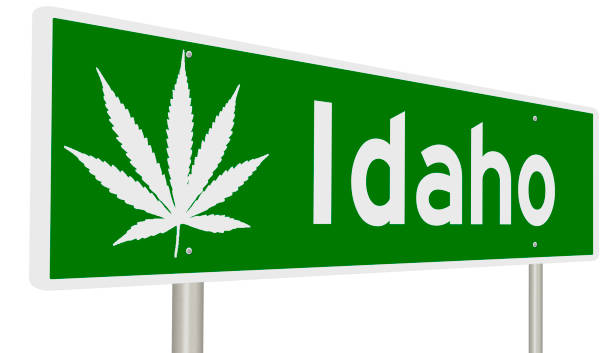 Currently, in the United States, there are only four states that still have cannabis fully illegal, which means it is still illegal for both medical and recreational use. Idaho is one of these four states where cannabis is still fully illegal and its possession can lead to a felony charge.

According to the Idaho Office of Drug Policy, “It is illegal for any person to manufacture, deliver, possess with intent to manufacture or deliver, or possess marijuana, which refers to all parts of the plants of the genus cannabis, including or any preparation of cannabis which contains tetrahydrocannabinol. It is illegal to publicly use or be under the influence of marijuana” (2021). Possession of small amounts can be charged as a misdemeanor and large amounts are possessed, which is considered more than three ounces, could be charged as a felony, which could lead to a five-year prison sentence.

As of April 2022, Idaho’s cannabis laws still remain unchanged, but petitions led by pro-legalization groups are in the process of getting signatures in hopes of getting enough signatures by May for a ballot initiative for November voting.