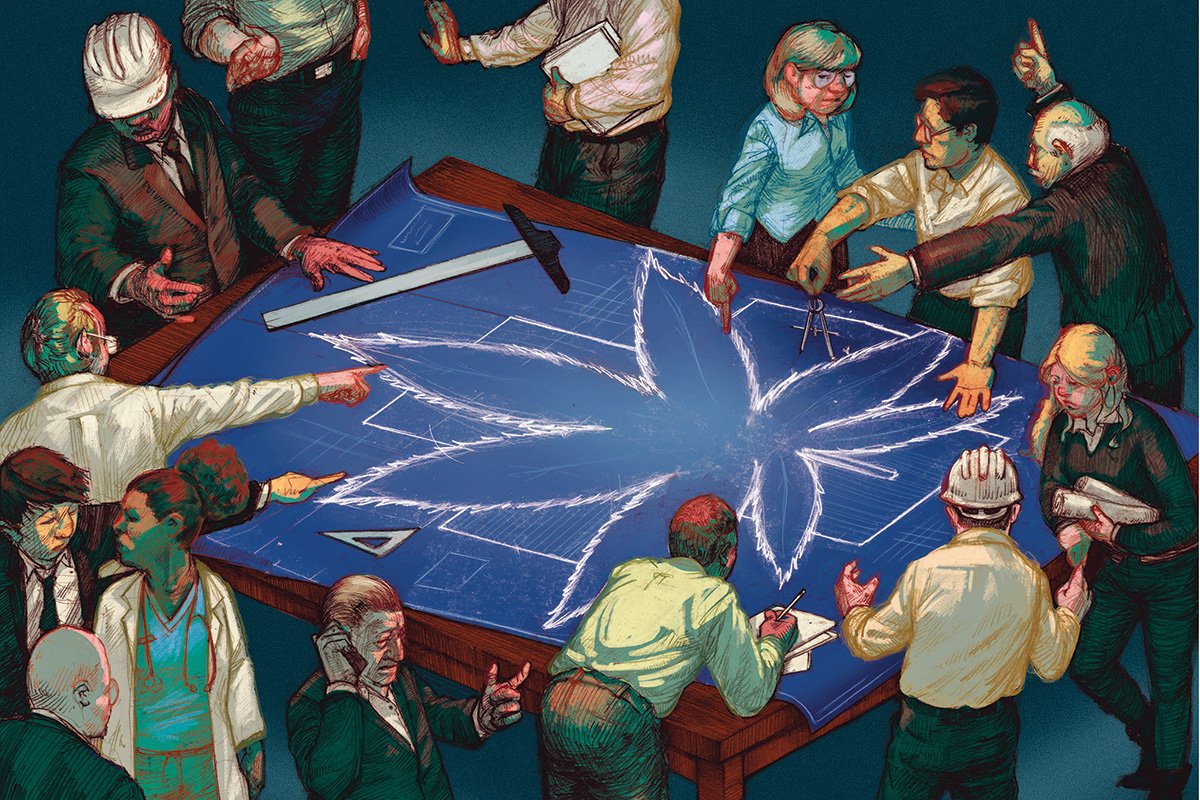 As of March 2nd, 2022, 18 states in the United States have legalized the recreational use of marijuana for those who are 21 and older. Rhode Island is not part of the 18 states that have legalized marijuana for recreational use, but they might become one in the near future because of a new cannabis legalization bill that was introduced in the Rhode Island House and Senate on the 1st of March, 2022.

Medical marijuana has been legal in Rhode Island since 2006, recreational use has not had the same luck, but this could change soon with the bill proposed by Governor Gina Raimondo. Raimondo’s bill would allow for “the legalization of possession and purchase of up to one ounce of marijuana for adults 21 and over, with up to five ounces permitted to be possessed within the home.”(Mikayla Chadwick 2021). The current laws for marijuana possession state that “People in possession of less than 1 ounce are subject to a $150 fine, with no possibility of incarceration or a criminal record. If you are given three citations within 18 months, you may be charged with a misdemeanor.” (Mikayla Chadwick 2021). The new bill would allow for the growth of cannabis retail stores in Rhode Island for both Medical and recreational marijuana, expanding the community outreach.

BY SELENA ROLDAN       As Cannabis begins to stay involved with marketing, it’s one way to stay up to date with...