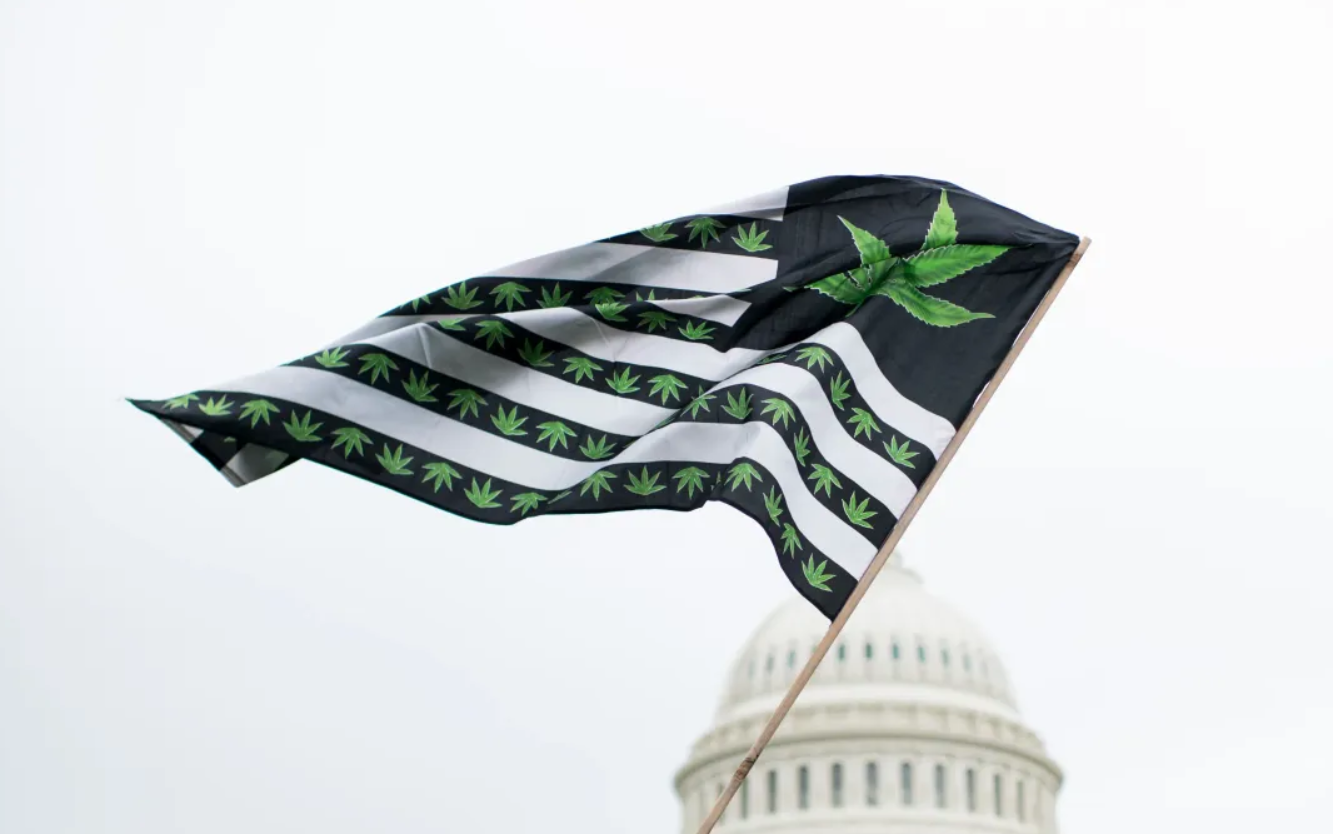 Despite wide-held expectations that the democratic-led Congress would lift the ongoing cannabis commerce blockade in Washington, D.C., lawmakers decided this past Wednesday, Mar. 9, to keep the ban in place.

The decision comes as the House of Representatives released this year’s omnibus spending bill, H.R. 2471, which details how much money the government can budget to any given area.

In 2014, D.C. voters approved Initiative 71, allowing for the “possession, purchase, and transportation of up to two ounces of marijuana for personal use by adults 21 and older.” Though the measure took effect in early 2015, Rep. Andy Harris (R-Maryland) proposed a rider, or amendment, preventing D.C. from taxing and regulating the marijuana market. The Harris Rider has been annually renewed since its creation in 2014, in every year except 2021.

It’s important to note that Initiative 71 did not legalize marijuana sales in Washington, D.C. This has created what is known as a gray market, permitting “irregular, but not illegal, methods” of commerce. Essentially, businesses have discovered a kind of loophole whereby they are able to sell marijuana: because Initiative 71 sanctions cannabis “gifts,” customers can purchase merchandise like clothing and receive a quantity of pot as a kind of freebie.

By Kimberly Calderon  Olena Ruban/Getty Images Throughout the last decade, the cannabis industry has had its ups and downs due...