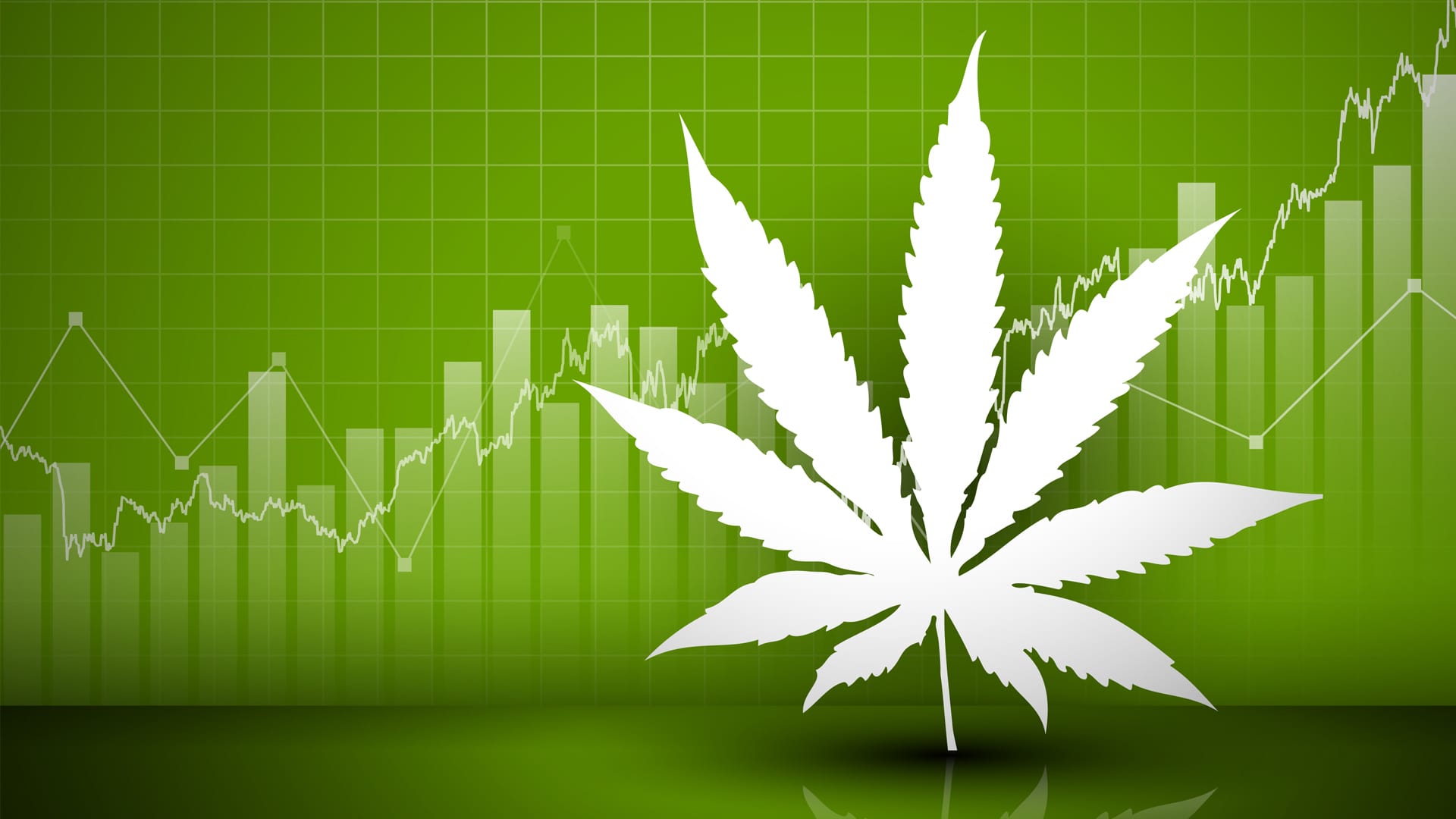 A recent report from Flowhub finds the U.S. cannabis industry is worth $61 billion. However, much of the industry will be forced to change once Uncle Sam gets in on the mix.

Ask any longtime supporter of the cannabis legalization movement, and they’ll tell you, ready or not, that a taxed and regulated pot market is all the country needs to turn around hard economic times. Think about all the money the federal government can make from tax revenue alone, they often say.

The only problem is those people are the ones refusing to pay the taxman. In Canada, the cannabis trade presently has a 1.1-billion-gram surplus of weed that they cannot sell because many customers have continued to purchase from the black market. Some would even say that illicit sales have set the Canadian pot market up for failure. Of course, this begs the question: Is the United States cannabis market doomed to suffer the same fate?

Stockpiles of Canadian weed are going bad before it has a chance to be sold. Around 500 tons of quality retail cannabis has been destroyed over the past couple of years. Sources credit the disaster to the fact that 50% of the weed purchased in the northern nation is still coming from the black market. That’s right, despite having a legit source for buying pot, people would rather get it from their neighborhood street dealer. Why?

Because it is cheaper, and people can maintain their anonymity. Some folks do not want to make their pot use public, legal or not. Unfortunately, the loyalty to the black market is sabotaging the profits of Canadian cannabis companies.

In the United States, we’ve seen a similar allegiance to the black market in some states that have legalized for recreational use. California, Illinois, and Massachusetts continue to struggle with illicit pot sales. Some say it’s the expensive startup costs and licensing fees creating the problem. There are, of course, too, all those marijuana consumers — the same ones that asserted back in the days of prohibition that weed could be economic salvation if it was just taxed — who have flat out rejected the idea of paying taxes on something they can still get cheaper from a dude down the street.

Meanwhile, the federal government is looking at the Great Cannabis Experiment and wondering how it will take it nationwide and make it profitable. Sure, they say ending prohibition is in the interest of social equity and repairing damages from the drug war. Still, the reality is they want to uncover the magic plan that will make legal marijuana as much of a boon to the U.S. of A as alcohol and tobacco. So far, it seems that everyone involved is coming up short.

If you remember, industrial hemp, which was legalized once again back in 2018, was also supposed to provide an enormous financial boost to the country. It was going to be used for food, paper, tires, and everything else. But it hasn’t been able to find any traction. There are oversupply issues, high processing costs, and no new markets. It seems the nation isn’t ready to embrace it just yet.

“There needs to be a sense of caution when looking at Canadian cannabis companies relative to their U.S. counterparts who are very profitable and continue to grow,” Korey Bauer, chief investment officer and portfolio manager of the Cannabis Growth Fund from Foothill Capital Management, told Market Watch. “Valuations look much better in the U.S. at these current levels.

11 thoughts on “Go Green: Is The US Cannabis Market Doomed To Fail Like Canada’s?”