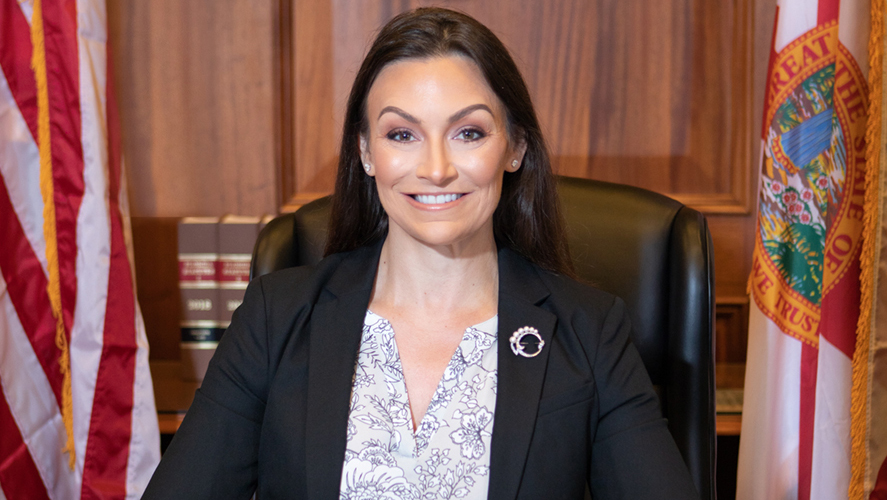 A few months ago, Nikki Fried, the Florida Agriculture Commissioner, sued, arguing that the laws banning marijuana users from purchasing weapons. However, she and her team were unsuccessful at challenging these laws, as the Department of Justice upheld them. The primary reason for this is that marijuana impairs judgement according to Florida’s Board of Medicine; the DOJ emphasizes that marijuana is still illegal at the federal level.

If you ever have ever purchased a gun, then you know that you have to sign a paper stating that you aren’t “an unlawful user of, or addicted to, marijuana“ (Donovan). “Unlawful” here refers to the federal ban on marijuana, and this applies even if you have a medical card, or it is legal in your state. Nikki Fried later stated that she was “disappointed” at the DOJ’s ruling, and that she sees it as further stigmatization of marijuana as inherently harmful (Donovan).