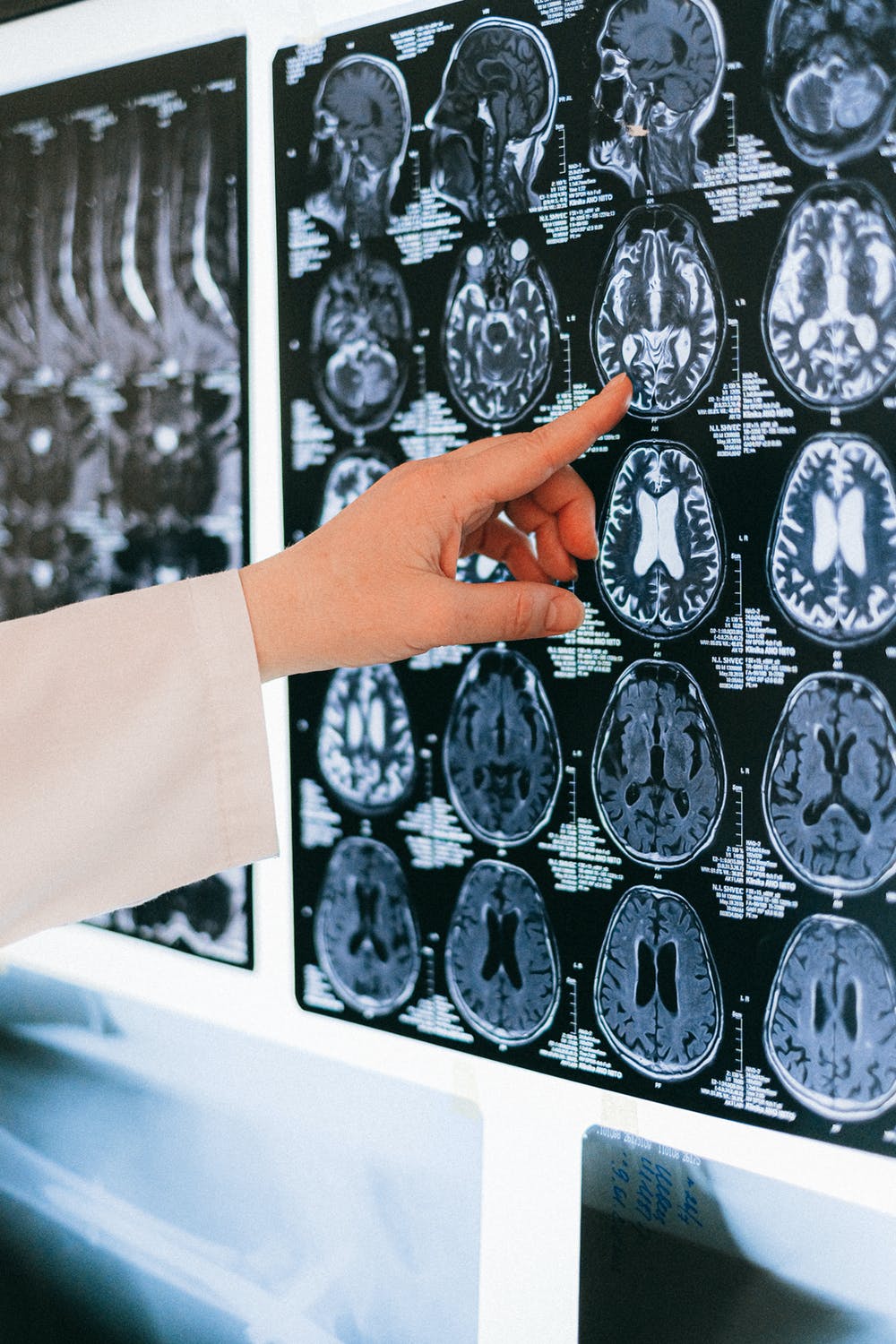 I’ve been seeing the phrase, “Cannabinoid Receptors” pop-up in almost every article I’ve been reading lately that is talking about THC. So out of curiosity, I took some time to look more into them and learned a lot about how exactly THC is able to work its psychological effects.

It all sorta starts with the first discovery of THC back in 1964, without research into THC, cannabinoid receptors would have never been found.

1990, marks the discovery of a receptor that was found to be able to be affected by THC. At the time this receptor was known as a “cannabinoid receptor” and it was believed to only be one. Then 1993 rolled around and a second one was discovered. Causing both receptors to go on to get a name change. Now both known to be cannabinoid receptors, they are often referred to as CB1 and CB2.

Both CB1 and CB2 are very different to each other, they affect different parts of the body and are located in different areas. CB1 receptors are mainly found in the central nervous system, meanwhile CB2 receptors are found in abundance within the immune system, giving THC different targets.

CB1 receptors are mainly found within the body’s tissue and organs. When CB1 receptors are activated, it can cause central and peripheral effects. The high that THC causes within the CB1 receptor, is from when the THC is able to bind itself to the brain. This can let the THC affect emotions, memory and motor functions. CB1 receptors are also responsible for maintaining a balance with excitation receptors in the hippocampus and neuronal inhibition, which can also be affected by THC.

Both CB1 and CB2 are very important in the roles that they play within the brain. By attaching to them, THC is able to affect the brain in psychological ways.

One thought on “A Closer look at Cannabinoid Receptors”