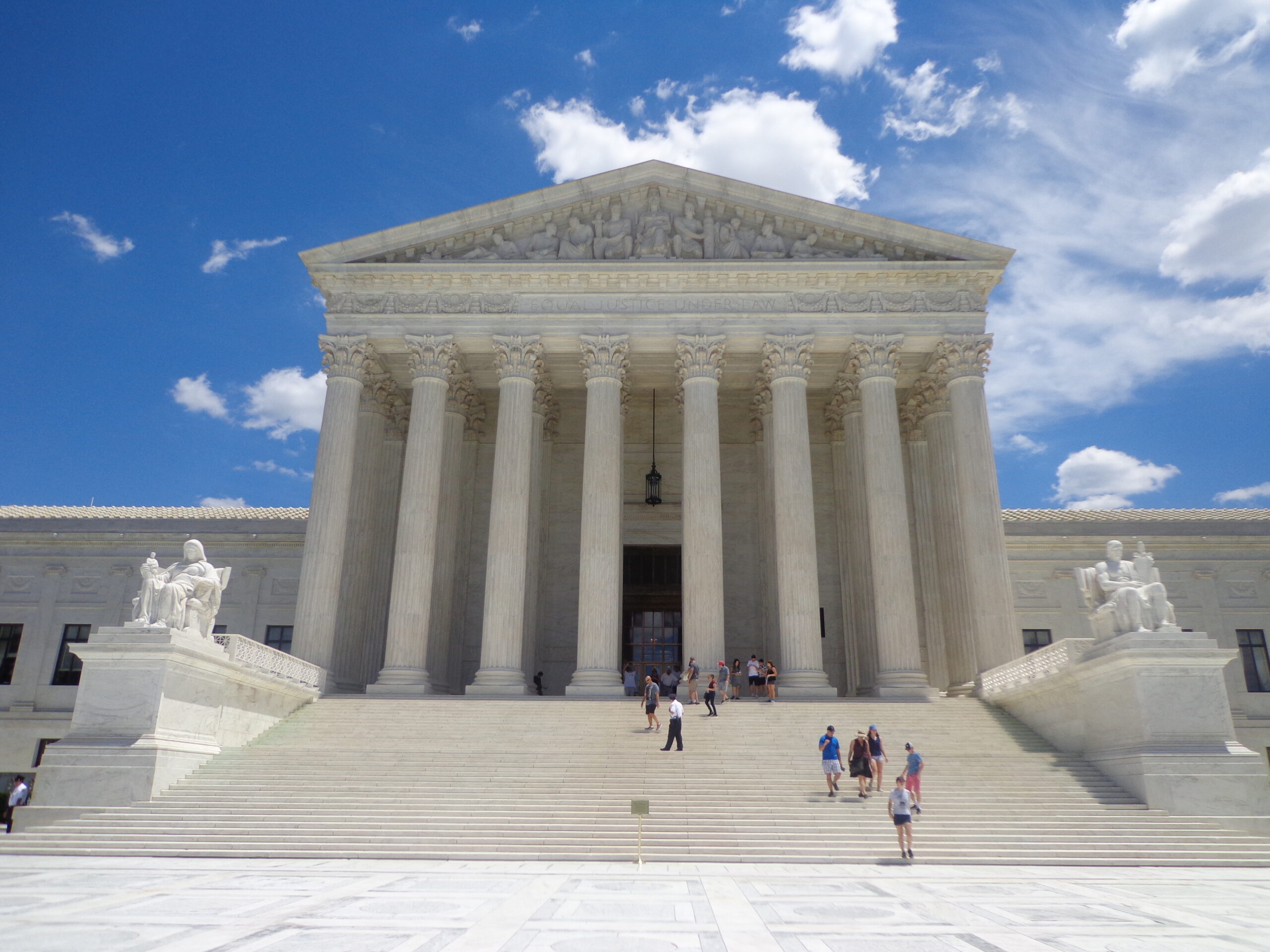 The federal government currently has a ban placed on medical marijuana patients owning guns, which needs to be reviewed. The Supreme Court of the U.S. has just made a landmark decision for gun-ownership rights in the United States in New York State Rifle & Pistol Association V. Bruen, in which SCOTUS struck down a New York law that would force someone to find a specific reason above general self-defense to carry a licensed conceal-carry handgun in public.

This has renewed interest in the ban on guns that is applied to marijuana users. Some lawyers from the Floride Agricultural Commission have filed a complaint regarding what they view as a lack of historical basis for the ban (Jaeger). Until the early to mid-twentieth century, marijuana was not federally regulated and was commonly used by doctors as a legitimate medicine (Jaeger). This changed in the decade following the prohibition when it became a Class I drug (Jaeger). Also, the 2nd Amendment guarantees the right to own guns, which cannot be infringed upon, unless someone is believed to be dangerous or unable to handle the weapon (Jaeger). It seems very tenuous to say that someone who uses marijuana is dangerous. Also, this would apply exclusively to medical marijuana as those who have recreational markets, or use it illicitly are not drug tested before purchasing a gun, but are simply asked if they do.

Gun ownership is another issue altogether when gun violence is accounted for, but if looking at the historical or constitutional support for having a gun ban for those who use marijuana, the reasoning does not hold.

One thought on “The 2nd Amendment and Medical Marijuana Patient Rights”