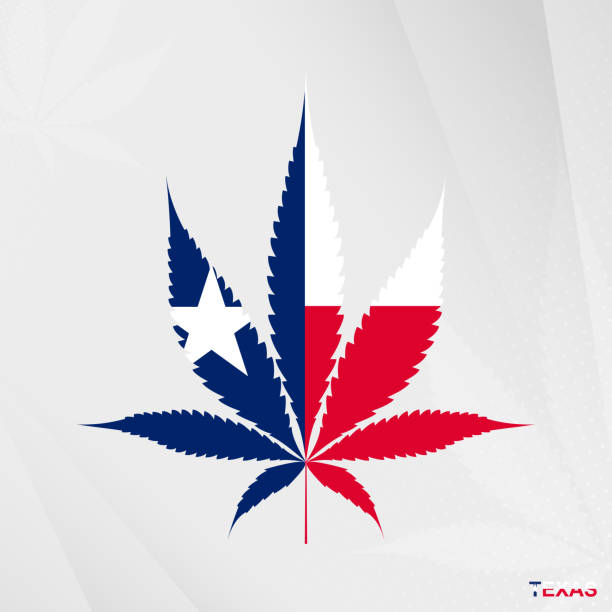 Texas is one of the many states that has legalized the use of medical marijuana but recreational marijuana remains illegal. Could this be something that could change in 2022?

Although the majority of the state of Texas advocates for the legalization of recreational marijuana, the steps to achieve that are not as simple because of the steps that need to be taken by the state and country’s government. According to the Texas Tribune Gov. Greg Abbott has previously stated his opinion where he said: “Small possession of marijuana is not the type of violation that we want to stockpile jails with” (Fechter 2022). This statement could just be Governor Abbott trying to appease the general public to improve his rating and make him more liked, but there is also the possibility that statements like this could mean possible changes to Texas cannabis laws in the near future.

The future for Texas cannabis laws is still uncertain, but by making the topic of cannabis more accessible and eliminating the stigma behind cannabis through conversation there is hope for possible change through further conversation and advocating.

by Emily Jiannetto It is known in the United States that the southeast portion of the country is known to...

By Emily Jiannetto The Environmental Protection Agency (EPA) has just issued a statement that reminds its employees that the use...