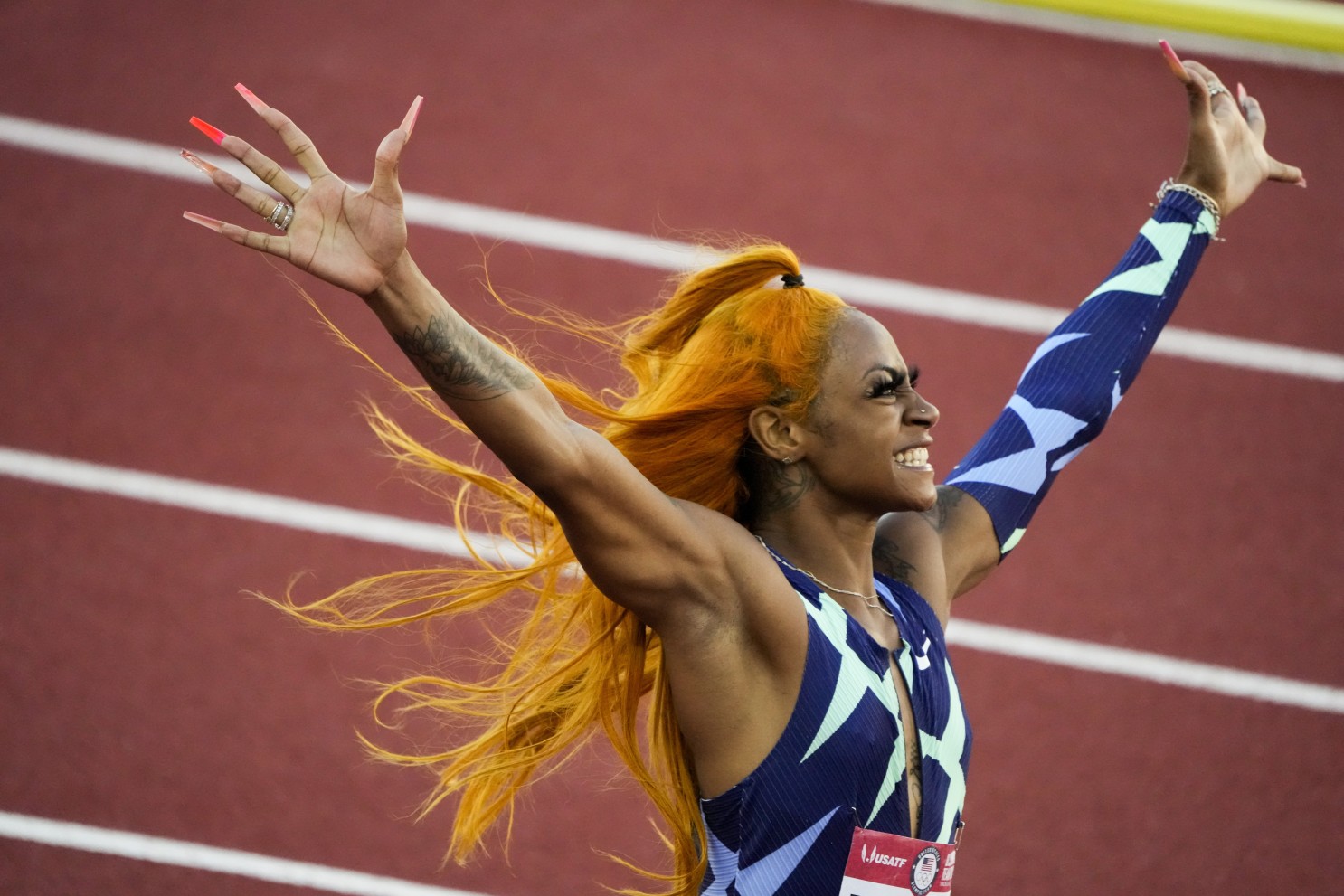 The 2021 Tokyo Olympics has seen its fair share of criticism both nationally and internationally this year for a variety of reasons. One of the most controversial discussions has been the decision by the IOC to test for marijuana during drug screenings.

The most notable name to be affected by this decision this year was Sha’Carri Richardson, who won the women’s 100-meters at the U.S. Olympic track and field trials, but was later disqualified due to testing positive for THC. After being suspended for testing positive for THC, the IOC would end up suspending Richardson from Olympic play and would later not be chosen to compete for the 400-meter team relay.

Richardson’s suspension and eventual disqualification brought into question the list of substances that the IOC should be testing for when conducting drug screenings. Richardson stated during an interview with NBC’s “Today Show” that the reasoning behind her decision to consume marijuana prior to the start of olympic competition was due to the fact that her mother had passed away just prior.

While the use of marijuana is starting to become much more widely accepted in the U.S. by most major sports leagues, athletes must be mindful this acceptance is not shared amongst some international leagues. Unfortunately, this lesson may have cost Sha’Carri Richardson a chance at an Olympic gold medal.