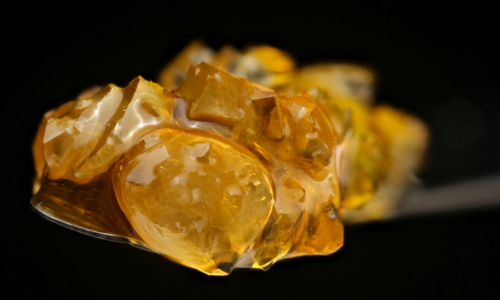 There’s a famous scene in Donnie Brasco where a gangster, played by Al Pacino approaches a man named Donnie in a bar and asks him to sell a diamond ring for him. Donnie, who’s known as “The Jeweler” takes all of two seconds to determine that the ring is in fact a fake or “fugazi” and cooly informs him that he wouldn’t be caught dead with such an obvious replica of the real thing.