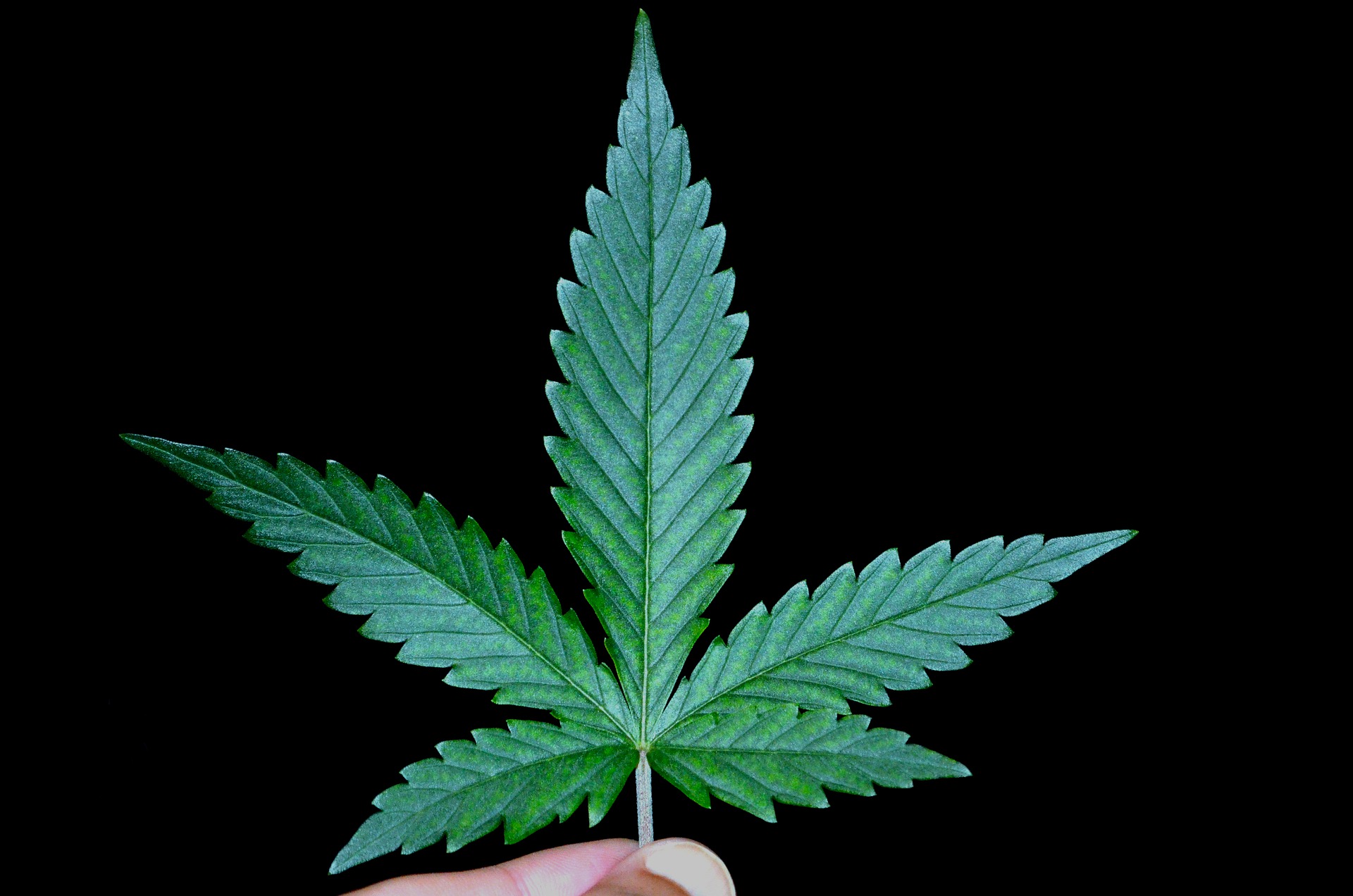 This information was released on Sunday by President Isaac Herzog and Justice Minister Gideon Sa’ar. Those convicted for personal possession of marijuana now have the opportunity to submit a request to have their records cleared, and those with pending convictions can contact the police to have the accusations reconsidered.

These proposed regulations are expected to be signed off by Justice Minister Sa’ar within the next few days following public response. The implementation of these new rules is expected to take place immediately. These new regulations do not apply to convicts with personal possession use in addition to other charges. The relief would also not be applicable to those who were convicted while serving in the military or children.

Within the statement it would be made clear that applicants would be evaluated individually. The drafted regulations state that minors, soldiers, and police must contribute and be prison guards in the case of being found breaking the law. The new regulations influenced by the decriminalization of cannabis would also be applicable to those with criminal records.

By Kimberly Calderon  Olena Ruban/Getty Images Throughout the last decade, the cannabis industry has had its ups and downs due...