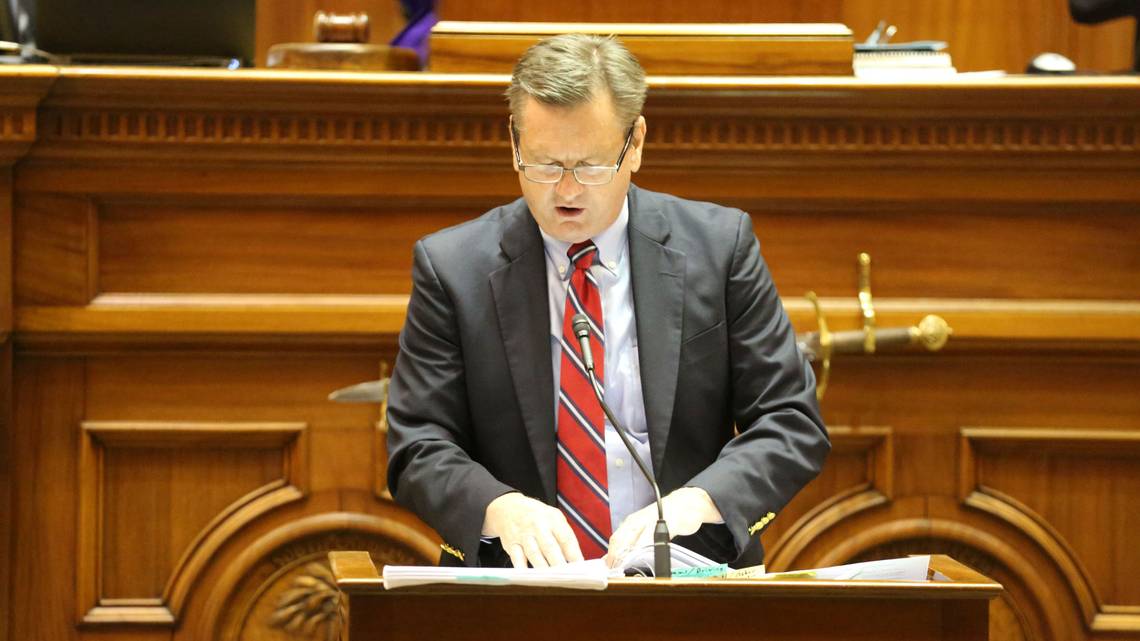 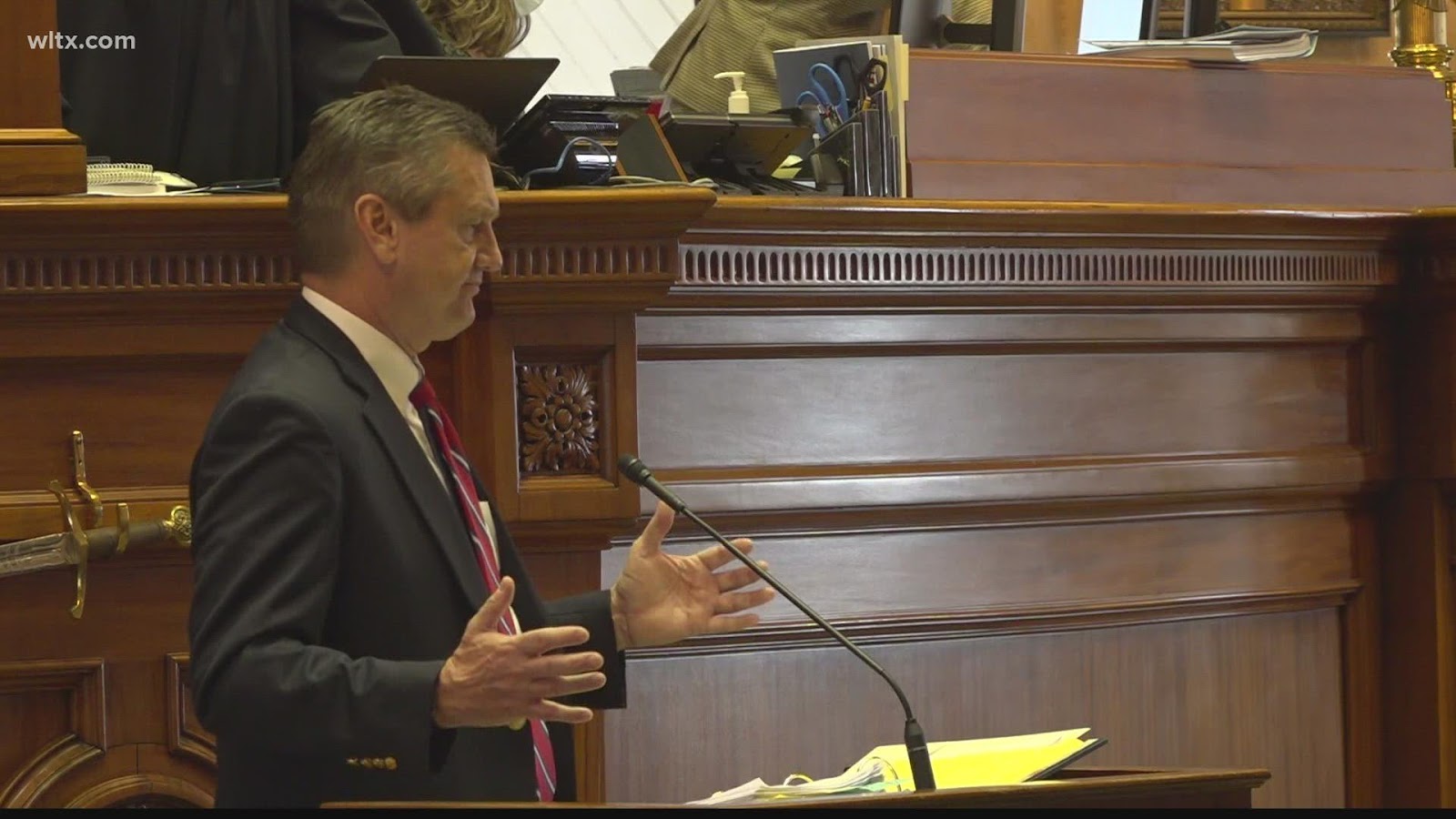 Since January 26, the bill to legislate the legalization of medicinally-used marijuana has been announced to be the leading discussion amongst members of the Senate. A few members reported different personal speculations, involving predictions, of medical marijuana being passed by the South Carolina Senate, as it awaits to be legislated by the House next.

““Whether we pass it or whether we kill it, illegal use of marijuana will continue to grow in this state. It absolutely will. The only question is are we going to make criminals out of some people who would not otherwise be criminals,” said Sen. Larry Grooms, a Republican from Bonneau” (Jeffrey Collins, 2022).

Senate member, Tom Davis, has been a leading supporter campaigning for the legalization of marijuana in the state of South Carolina. After an experience involving people relaying to him that marijuana is the only substance which provides relief for certain ailments, such as having seizures, Davis has been proposing the argument of legalizing it to be used medicinally. The bill to allow for this to happen has positively affected the Senator’s goal, since, following Davis’ conversation regarding the subject amongst other members of the Senate in 2016, laws were passed which included the prioritization of farmers in the state to grow marijuana. The bill has been debated in the forefront up to Jan. 26, 2022 (Jeffrey Collins, 2022). 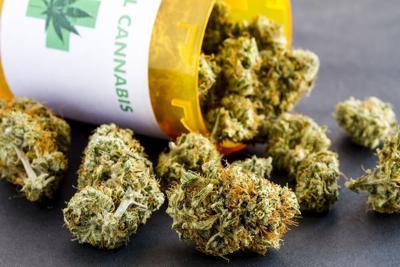 With the discussion of whether or not medicinal marijuana should be legalized in South Carolina, it’s definite that members of the government are reflecting on their previously-held beliefs on the substance and considering helping to promote putting its legalization in effect.