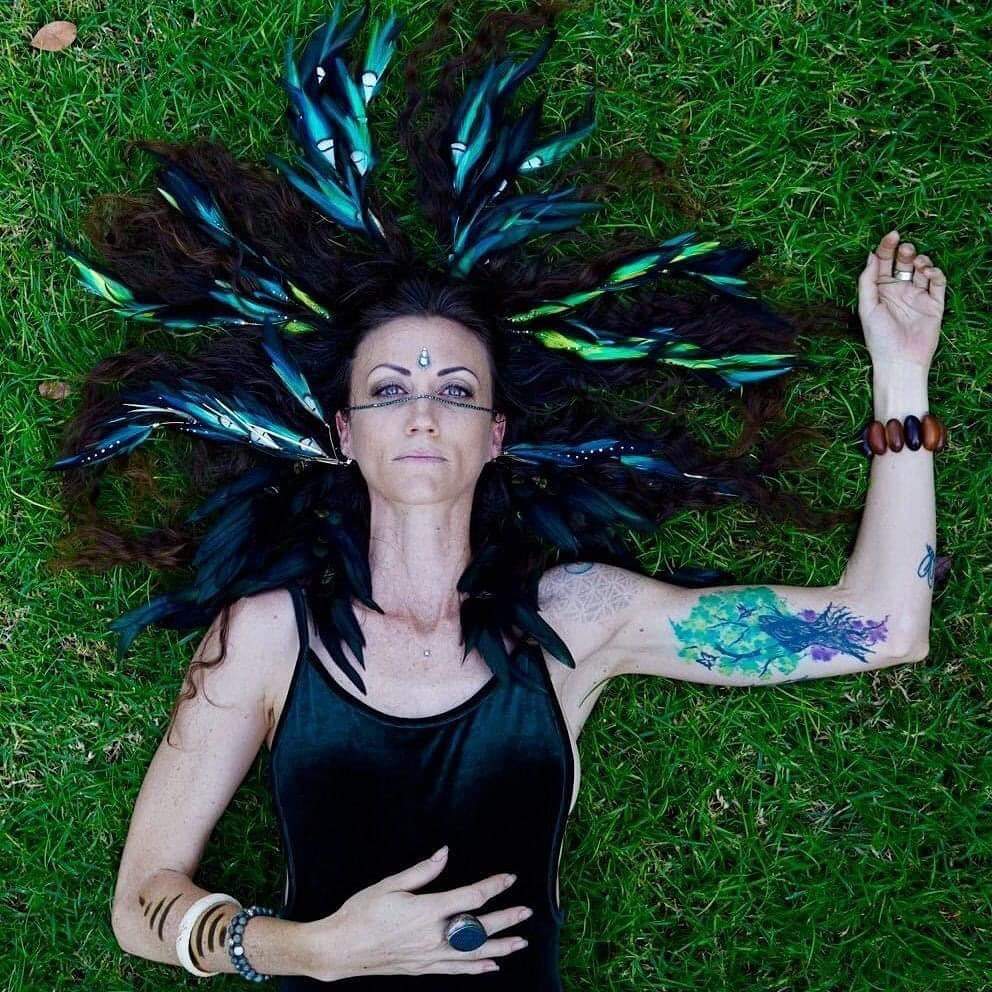 We remember and dedicate this to Kaycee Firefly …

I invite you to explore a widely experienced, yet seldom discussed topic: cannabis and mental wellness. Keep reading… Part 2 is magic.

We’ve all been down from time to time. Most of us have experienced moments of what  we might call emotional instability, or even erratic behavior. But are prescribed antidepressants and mood stabilizers really the answer?

First of all folks, I’d like to preface this article by saying that I am in no way a medical professional, and by no means am I giving medical advice. The following is purely based on my own opinions and research.

The use of cannabis in medicinal treatments goes back a long way. The earliest record of medicinal cannabis therapy goes back to approximately 2800BC in China. In fact, ancient civilizations around the world were reported to have used it to treat everything from chronic pain to malaria, as a form of anesthesia, and even to prevent seizures.

More recently, specifically the last 50 years or so, research has turned its interest to the non-psychoactive component of cannabis, CBD, to discover its potential health benefits, with great success.

The Endocannabinoid System (ECS), identified in the early 1990’s, is a communication system between your brain and body, and is made up of three main parts:

1) Endocannabinoids, which are molecules naturally found in the body.

2) Endocannabinoid Receptors, which are predominantly found in your central and peripheral nervous systems, especially immune cells.

3) Enzymes, which break down Endocannabinoids after they’ve served their purpose.

This system works to regulate a multitude of functions, but for the purpose of this article, I’m going to focus specifically on its responsibility of cognitive support and emotions, such as depression and anxiety.

Part 2. An Interview With Kaycee Firefly

Unsurprisingly, Anti-anxiety prescriptions are on the rise over 30%, while antidepressants have risen steadily, almost 25% since 2020.

But, I’d like to share with you now, the tale of one woman by the name of Kaycee Firefly, who decided enough was enough, and took matters into her own hands.

I had the pleasure of interviewing Mz. Firefly as she spoke freely and uninhibited about her personal journey through the weeds of her own mind, and the chemicals she was prescribed.

Kaycee’s story begins, like most reading this I would assume, long before the reign of Covid-19. Kaycee was only 17 when she was diagnosed with depression, and prescribed Wellbutrin, an antidepressant and Dopamine Reuptake Inhibitor known to have serious possible side effects including fainting, tinnitus, irregular heartbeat, and anxiety. Unsurprisingly, the positive effects of the drug were only temporary, and led to a spiral of on-again, off-again and re-medicating, only ever chasing the management of her symptoms, never treating the imbalance from homeostasis.

Some years later, after much frustration, and plagued with depression, and night terrors, Kaycee was introduced to cannabis, and found herself in a whole new world.

In this world, she was free of her anxiety, and found herself open, and laughing in ways she hadn’t in years. More importantly, these feelings of happiness and relaxation would carry over into the following day.

Kaycee describes to me what she calls the ‘Hiking Trails of our Minds’.

We go through life, walking paths that are familiar to us, and neatly paved. Our default in difficult times is to seek comfort in what we know best. But sometimes, the most familiar roads to us are those of sadness, anger, or fear.

Now friends, imagine there exists a road less traveled. This road is unfamiliar to you, and you’re unsure where it will lead. It’s been neglected for some time, and overgrown with weeds. This road is called ‘Happiness’, and it’s on just the other side of fear.

Kaycee began to walk this road, just a few steps at a time each day, with a little help from cannabis. This road began to feel familiar, and with each step, she found the courage to go a little further each day, and the weeds began to clear.

Removing what negative components we are able to from our lives, of course, is key, and taking the necessary steps to heal from our pasts is absolutely pivotal. But we are not products of our traumas. We can choose happiness and a positive perspective.

While antidepressants may suppress and numb the feelings associated with sadness and anxiety, cannabis allows us to access all parts of ourselves and heal from within.

A dependency to chemicals creates an imbalance in the brain’s chemistry, making it harder to manage without them. Cannabis works with your body’s natural Endocannabinoid System to create homeostasis, and stabilize stress hormones as well as imbalances of your body’s natural serotonin.

CBD, the non-psychoactive component of cannabis, works just as well as it does alongside its euphoric friend THC, but without the ‘high’ associated with it.

One of my personal favorites is Regeneration CBD, 1111mg.

Cannabis and CBD may not solve all your problems, but it may help your overall mental health and wellness, so you can breathe a little easier, with a lighter load on your back, get motivated, make positive life changes, and find your way back to a better you.

The road to Happiness is closer than you think. All you have to do is take the first step.