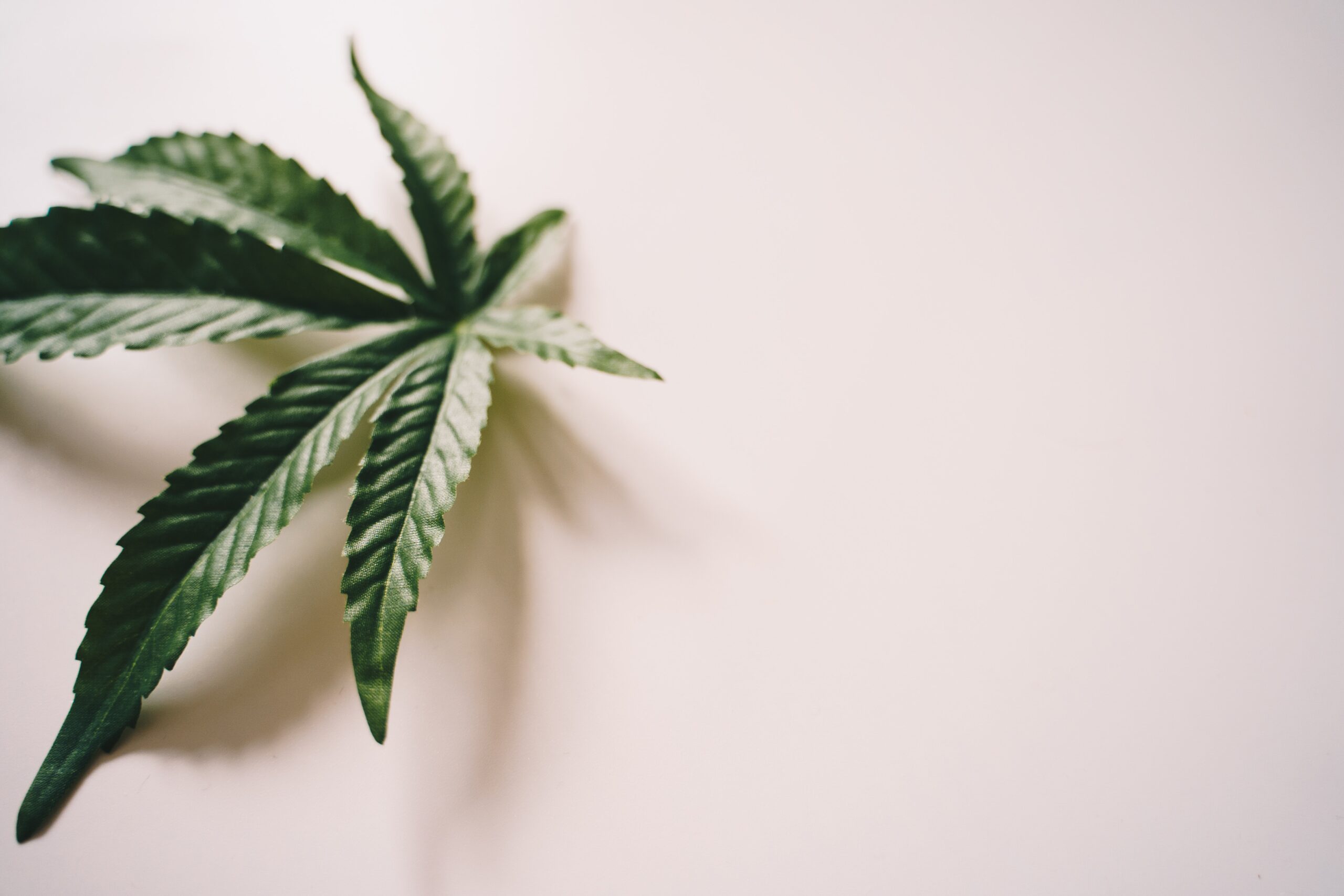 It has been an on-going joke amongst many people who had to power through the Nevada school system. Anytime we’re asked a basic question about geography or to refer back to a moment in history, we laugh and say, “I don’t know, I went to school in Nevada.” Nevada was holding steady to the title of state with the worst education system for about 7 years in a row, then Marijuana was legalized and all that changed.

In 2019, Nevada legislation approved for SB 545, which states that 10% of recreational state sales of cannabis will be required to go towards the educational system. In 2021, it was passed again, requiring the Marijuana industry to fund education until 2023. It is estimated that about $36 million is made in taxes from legalized cannabis sales, totaling to about an estimated $3.6 million going towards funding Nevada’s schools.

In 2022, Nevada’s education fund has now been moved up to a budget of around $90 million and there are plans to push the budget up to $95 million within the next year using the taxes from cannabis sales. With the goal to get it over $10 million before the next 10 years. So what does this mean for Nevada’s school systems? Have things really changed, are these funds making a difference? Long story short, yes.

Nevada is no longer dead last in the education system, but has now become 42nd in school quality, 46th in school systems but still remains 49th in attainment. So what does this mean? Sell more weed!

It has now been proven that with the proper funds and attention, the education system can get better. When covid hit, the money marijuana was supplying towards the Nevada education system helped to provide children with the essential tools for school to be moved online. The money helped to get laptops and wi-fi hotspots in students’ hands, so one was left behind during those trying times. Nevada schools have now been able to continue to provide students with technology necessary in this advancing world, providing students with laptops and decking out schools with the newest in tech.

Although all this sounds great, Nevada is still ranked 49th, one away from dead last. According to Jason Goudie, Chief Financial Officer for the Clark County School District, Nevada still has a long way to go in academic funding. He explains that the educational funding system in Nevada is seriously outdated in a KNPR interview from 2021, claiming that more still needs to be done about the dangerously low funds in education.

So far, legalizing Marijuana sales has created a positive impact when it comes to the money getting put back into the state. Helping fund what the programs and systems that the government is failing to take care of. Even though Nevada is still ranked low, progress is still being made thanks to the funds the cannabis industry has been providing and that is something that should be celebrated 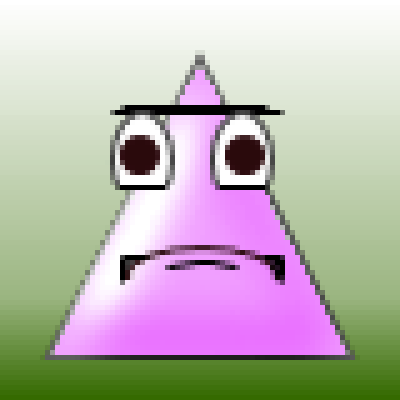