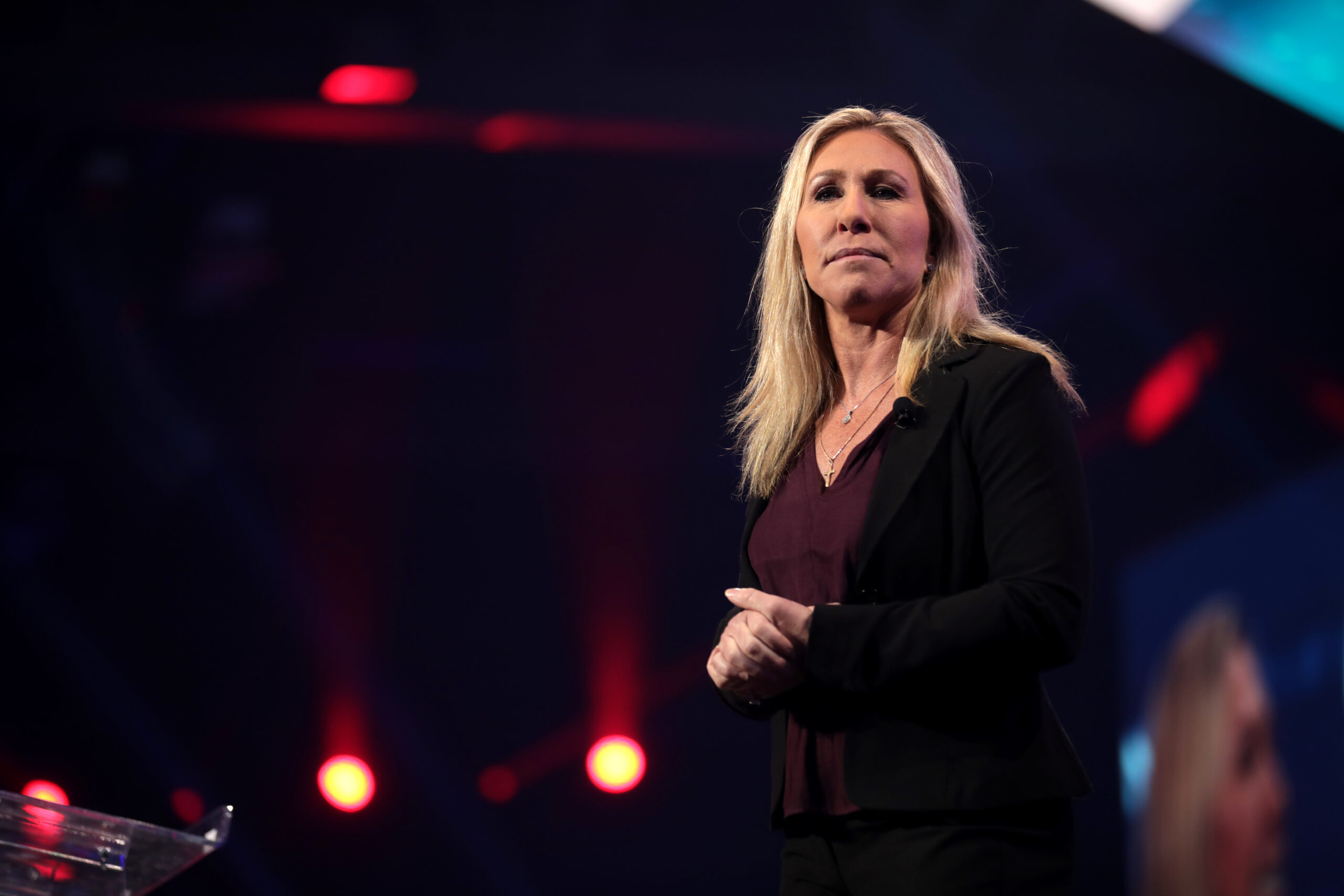 Robert Crimo III has been charged with shooting and killing seven people during a 4th of July parade in Illinois. He has been reported to be an odd, yet quiet man, who also–allegedly used marijuana. Although he was able to legally purchase five guns, despite his past of mental instability and violence, some lawmakers are focusing on his marijuana as a deciding factor in his decision to carry out a mass shooting (Rahman).

Republican Representative Marjorie Taylor Greene of Georgia had this to say about marijuana and Crimo: “Some people thrive on it. Some people do well on it. Some people say they can focus on it, but for some people, it actually causes psychosis, which absolutely could be the case… if you watch any of this guy’s music videos, he clearly was suffering from psychosis. He’s absolutely crazy. And law enforcement knew it” (Rahman).

Evidently, no mentally well person commits terrorism and kills seven people, and he may have used marijuana, but it seems irresponsible to imply that marijuana has caused Crimo’s “psychosis” (Rahman). While marijuana has been reported to cause psychosis in heavy users, we do not yet know the extent of Crimo’s marijuana use, if he abused other drugs, or if he has existing mental health issues. Also, psychosis does not necessarily equate to violence either. It seems more like Greene—and others like her—were speculating in order to push her own political agenda.