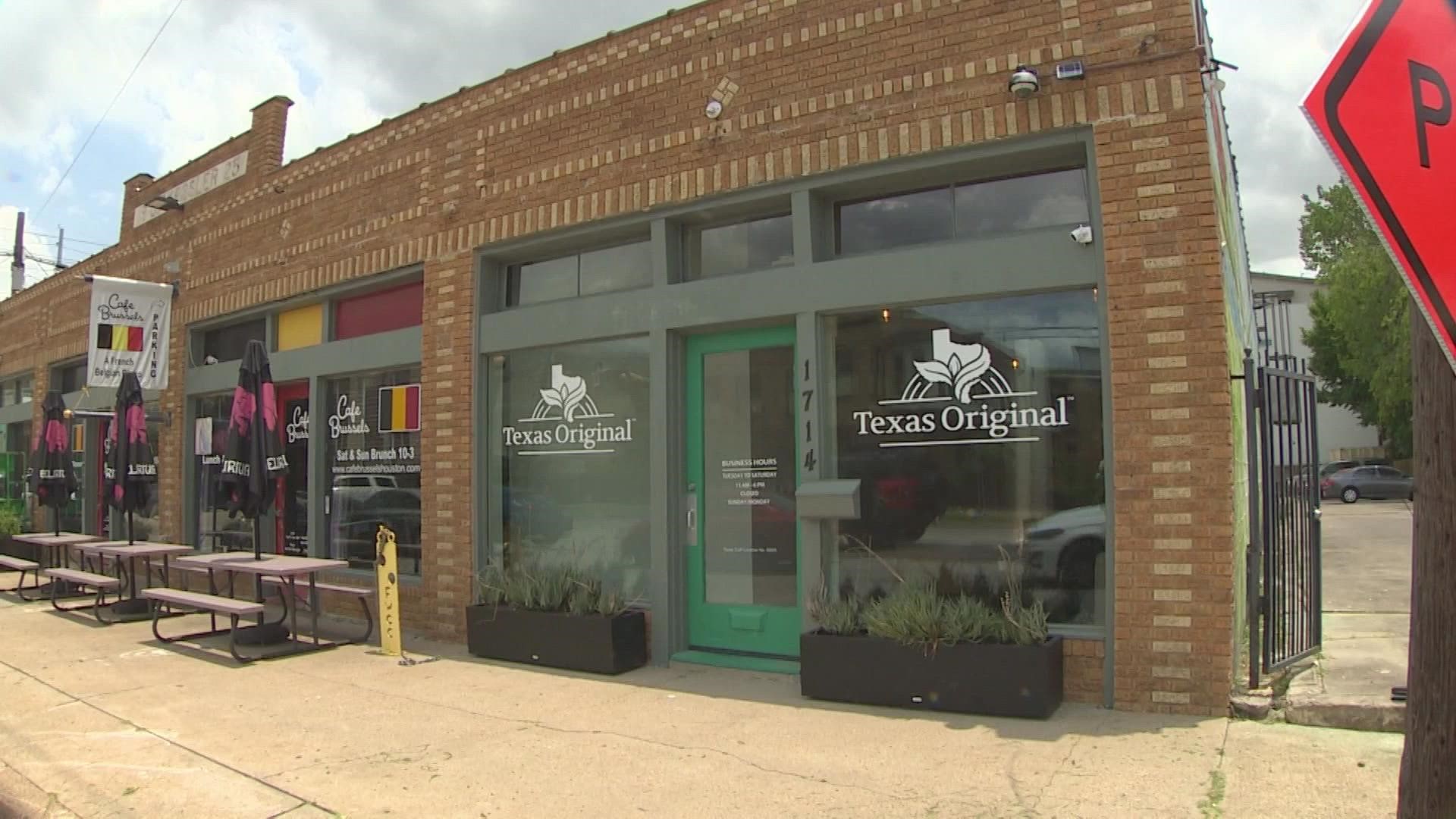 Texas Original, a Texas-based marijuana dispensary, has just opened its doors at 1714 Houston Ave. It has become the first dispensary in the city; however, in Houston, only those with a valid prescription for marijuana can be sold the drug (Johnson).

Houston’s first medical marijuana dispensary is now open in the Heights. So how do you qualify? By Jay R Johnson