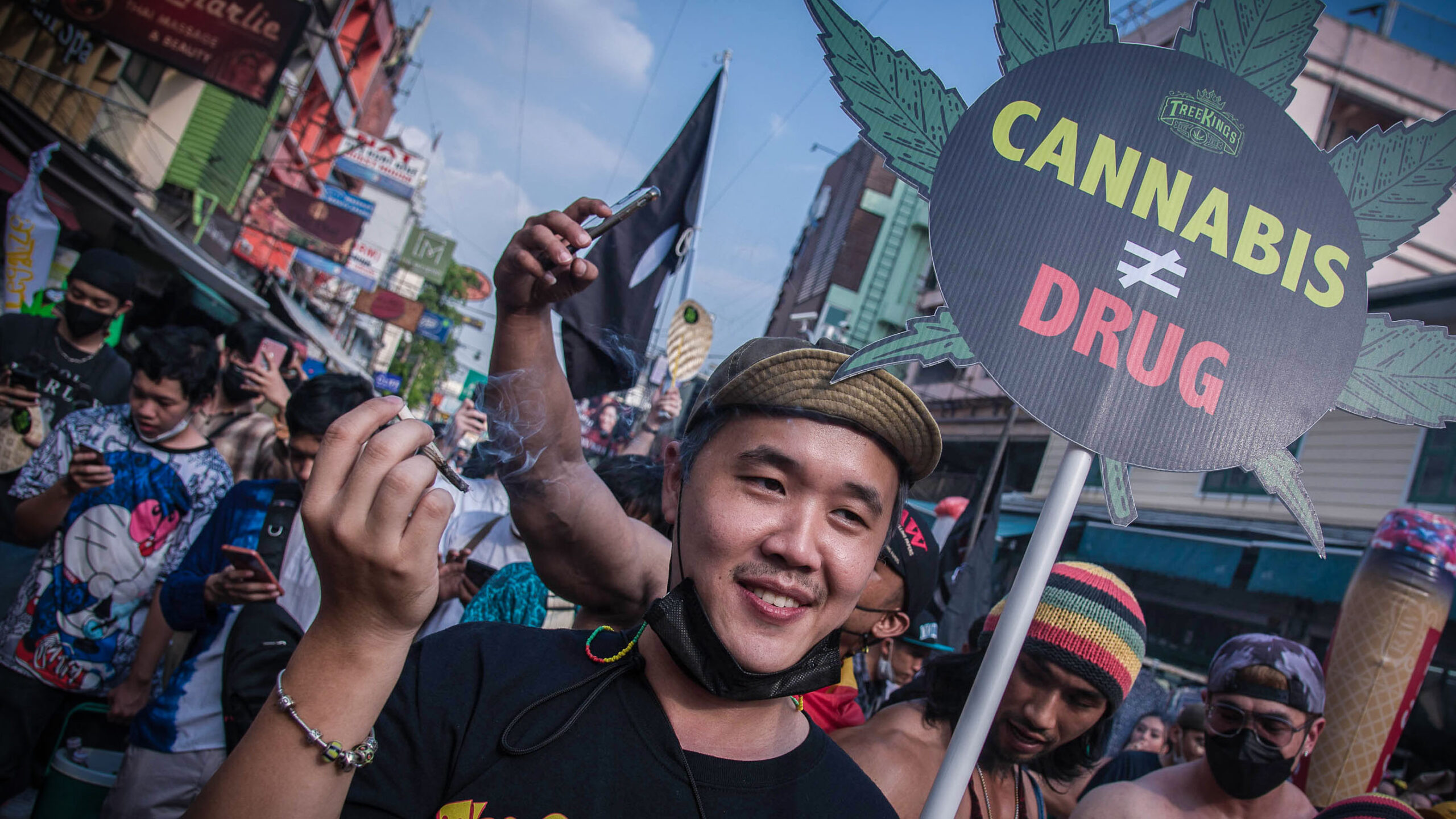 Thailand has finally made a move that is now breaking the norm among Southeast Asian Nations. To date, it has become the first Asian country to remove cannabis from its official list of banned/controlled substances. In fact, Thailand’s Health Minister and Deputy Prime Minister, Anutin Charnvirakul, has announced that the government will be distributing one million free cannabis plants to households of aspiring cultivators to hallmark this new provision.

For many years, the Thai government has imposed harsh drug controls. The current tally of citizens serving their prison sentence for cannabis-related crimes is estimated at around 4000. According to the country’s Department of Corrections, the numbers will hopefully decline in the coming months, and the government will soon delete criminal records as they enter the period of what many citizens call a “de facto” decriminalization.

Yet, as with any legislative leniency, conditions must be implemented. For now, only low potency cannabis has been permitted, prohibiting extracts that contain more than 0.2% of tetrahydrocannabinol (THC), the main psychoactive component of cannabis. They have also warned the citizens about smoking cannabis and hemp in public as it is considered a cause of nuisance under the Public Health Act.

Despite these prohibitions, Thailand is pushing further with more accessible and less strict cannabis laws to boost its wellness and tourism sectors. Cafes and restaurants are slowly given permission to sell food and drinks laced with cannabis. A new draft on cannabis control, considering its commercial use and production, is now being considered in parliament. The future’s looking good for Thailand!