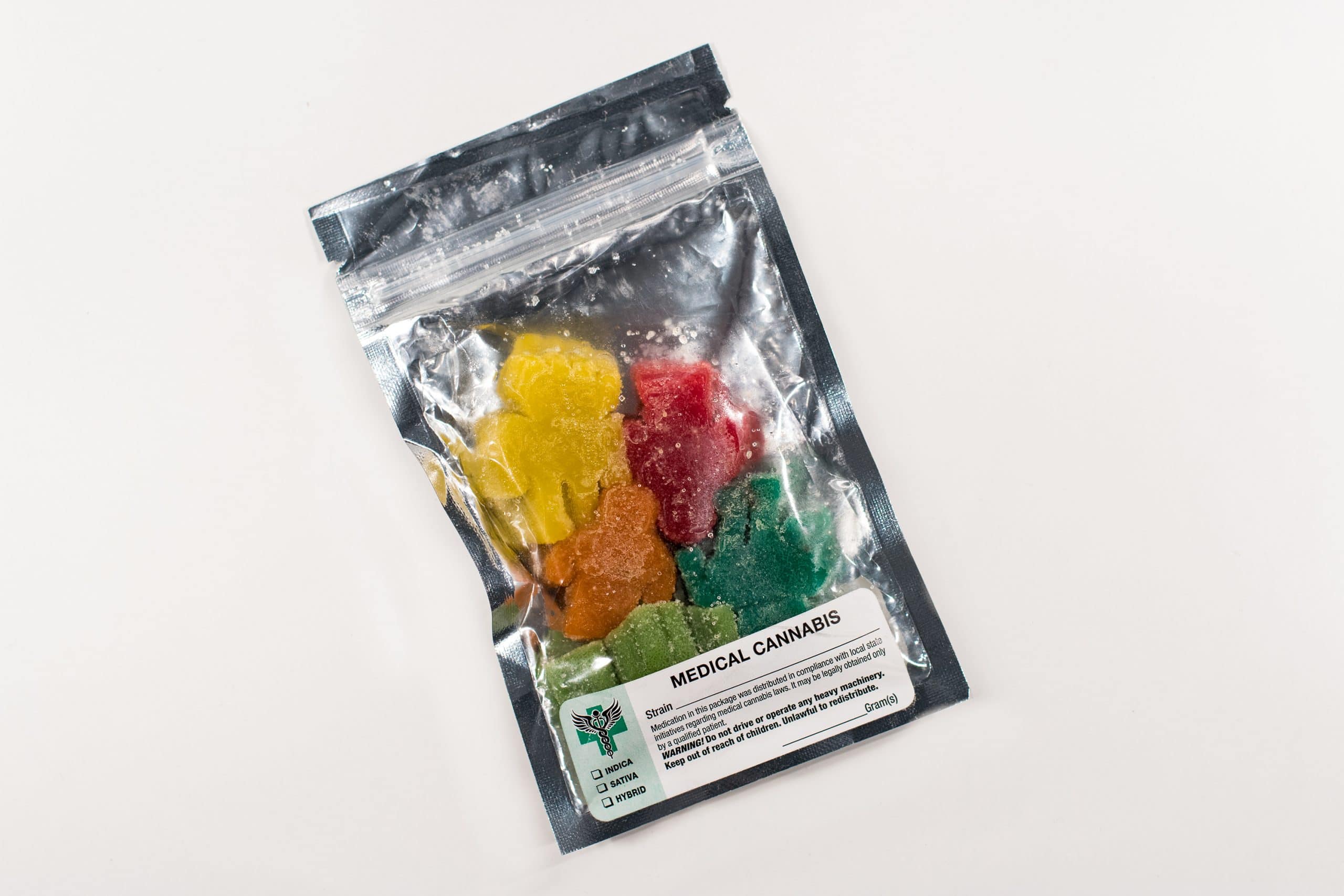 Authorities have arrested a South Carolina teacher after a student was allowed to select a marijuana edible as a prize in school. 27-year-old Victoria Farish Weiss turned herself in to authorities last week and was charged with possession of a Schedule I drug according to Lexington County Sheriff’s office. Weiss allegedly allowed a student to select gummies that contained marijuana from a prize box in her classroom.

It is also alleged that the student selected a bag of gummies from the prize box with the name “Stoney Patch Kids,” while mistakenly believing that they were instead Sour Patch Kids.

No one was harmed in the event due to the marijuana product being discovered before the student was able to consume it. Weiss is said to no longer be employed by the school district as of last week.