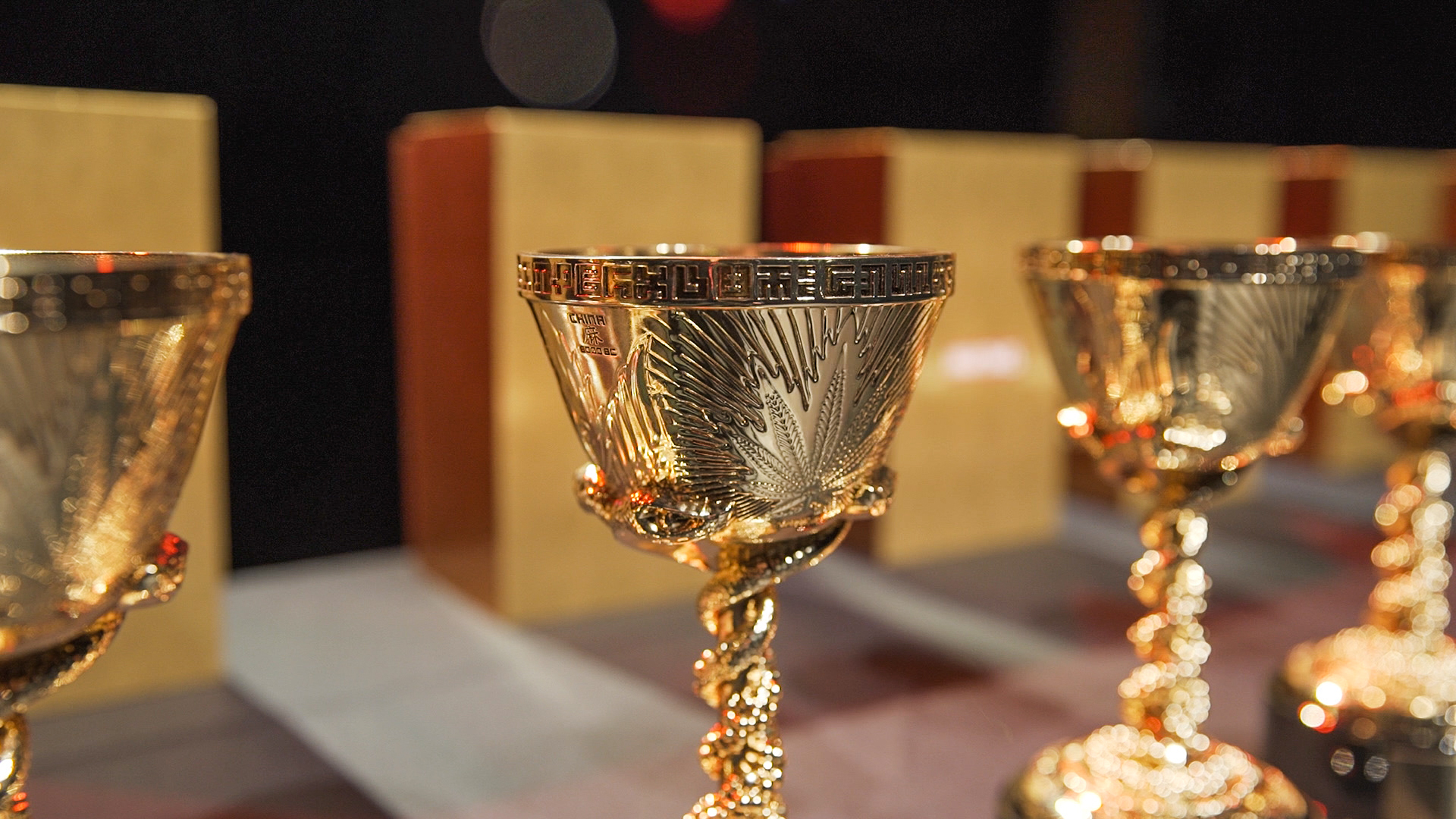 The Cannabis Cup People’s Choice Awards, brought to you by High Times is coming up and the people are ready. Whether you’re interested in exhibiting, competing, or judging, there are a few different ways to get informed and involved.

The cannabis industry hasn’t slowed down despite the pandemic. From CBD to THC, cannabis cultivators continue to produce incredible products and the competition is tough.

What Cups are Comin’ Up?

We start with the Hemp Cup, in February of 2022. The deadline for product submissions may have passed (January 31-Feb 4), but you still have a chance to sign up for a judge kit, starting on February 12. Hemp Cup winners will be announced April 3rd. Later on in the year, Michigan will be having its own Cannabis Cup. Submissions for this Cup take place on March 21-25 and judge kits will become available on April 16. But don’t worry, SoCal won’t be left out. Submissions are due May 2-4 and loyalty members can snag a judge kit a day early, on May 13. The following day (14th), the public can sign up for a judge kit. If you want to sign up for the Michigan or SoCal Cannabis Cup People’s Choice Awards, the time is now!

What else do I need to know about the Cannabis Cup People’s Choice Awards?

According to the Cannabis Cup official website, “For the first time ever, High Times is opening up it’s judging process to members of the public via exclusive kit drops in participating retailers. While normally 28-35 expert judges would alone determine the rankings, the competition has pivoted into crowdsourced rankings, offering 228 kits per category to consumers in state-wide competitions across the country.”

More judge kits for everyone! Here’s some important information on judge kits and more.

First of all, this year’s Cannabis Cup will be a series of competitions taking place completely online. There will not be any live events or large gatherings occurring of any kind. Additionally, if you’re interested in judging, you can expect a judge kit to run you about $100-$300. People’s Choice is open to everyone who can legally purchase cannabis in their state and judge kits are sold on a first-come first-serve basis. You don’t need a big title or credential to judge! Now, how do you get your hands on one? The Cannabis Cup People’s Choice says, “High Times will partner with a select few dispensaries in each state to be the exclusive retailers of the High Times Judge Kits. We will release the retail dispensary addresses and dates for pick-up once they are confirmed for each state. Stay tuned on our social media channels @hightimesmagazine and on CannabisCup.com for more info.”