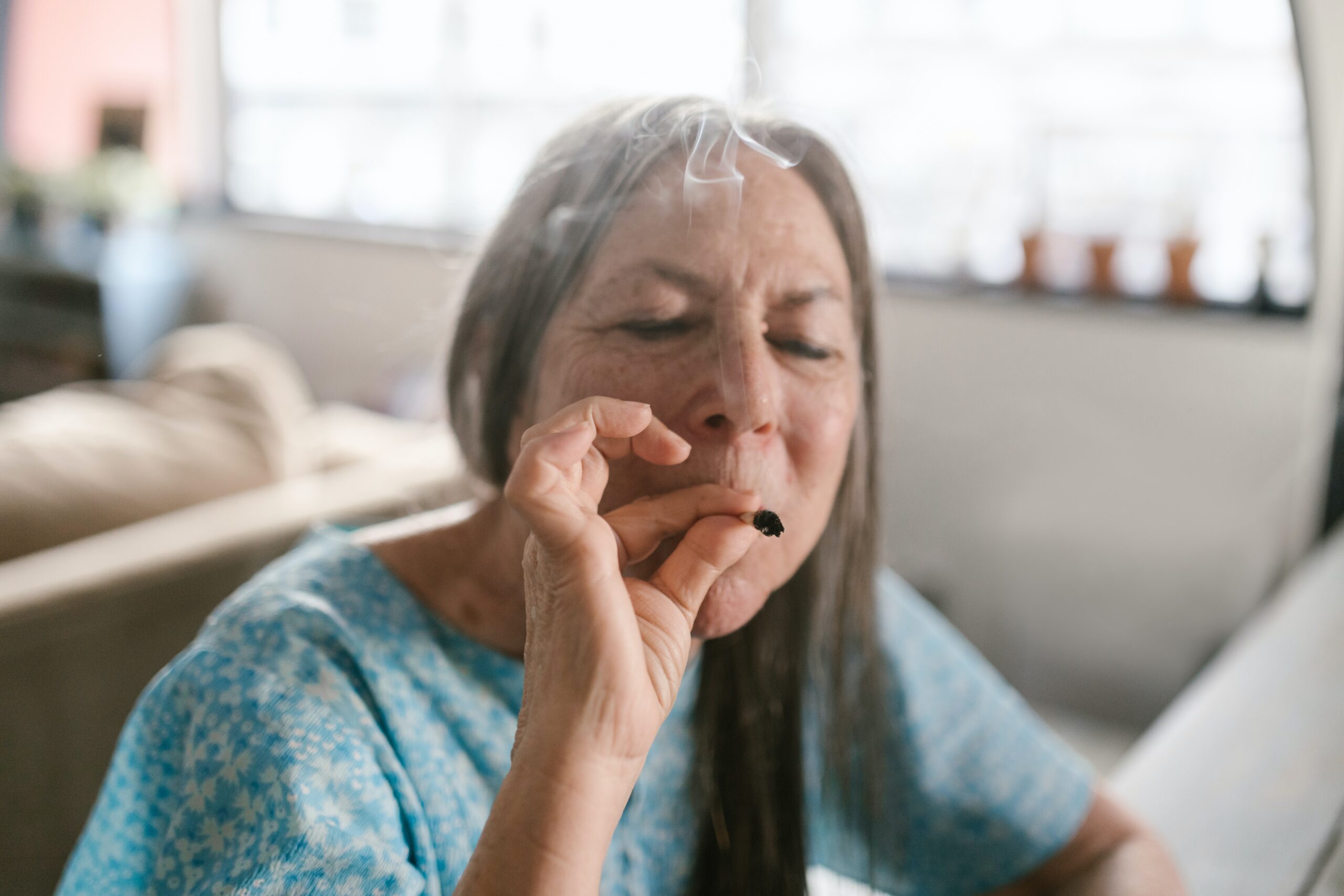 Women who used marijuana (cannabis) at least four times in the previous month (heavy users) were less likely to have type 2 diabetes than women who were light users or nonusers, in a nationally representative US observational study.

In contrast, there were no differences in the prevalence of type 2 diabetes in men who were light or heavy cannabis users versus nonusers.

These findings are based on data from the 2013-2018 National Health and Nutrition Examination Survey (NHANES), whereby participants self-reported their cannabis use.

The study by Ayobami S. Ogunsola, MD, MPH, a graduate student at Texas A&M University School of Public Health, in College Station, and colleagues was recently published in Cannabis and Cannabinoid Research.

Although overall findings linking cannabis use and diabetes have been inconsistent, the gender differences in the current study are consistent with animal studies and some clinical studies, senior author Ibraheem M. Karaye, MD, MPH, told Medscape Medical News.

“It’s indisputable that medical marijuana has some medical benefits,” he added. “Women [who use cannabis] have been shown to lose more weight than men, for example.”